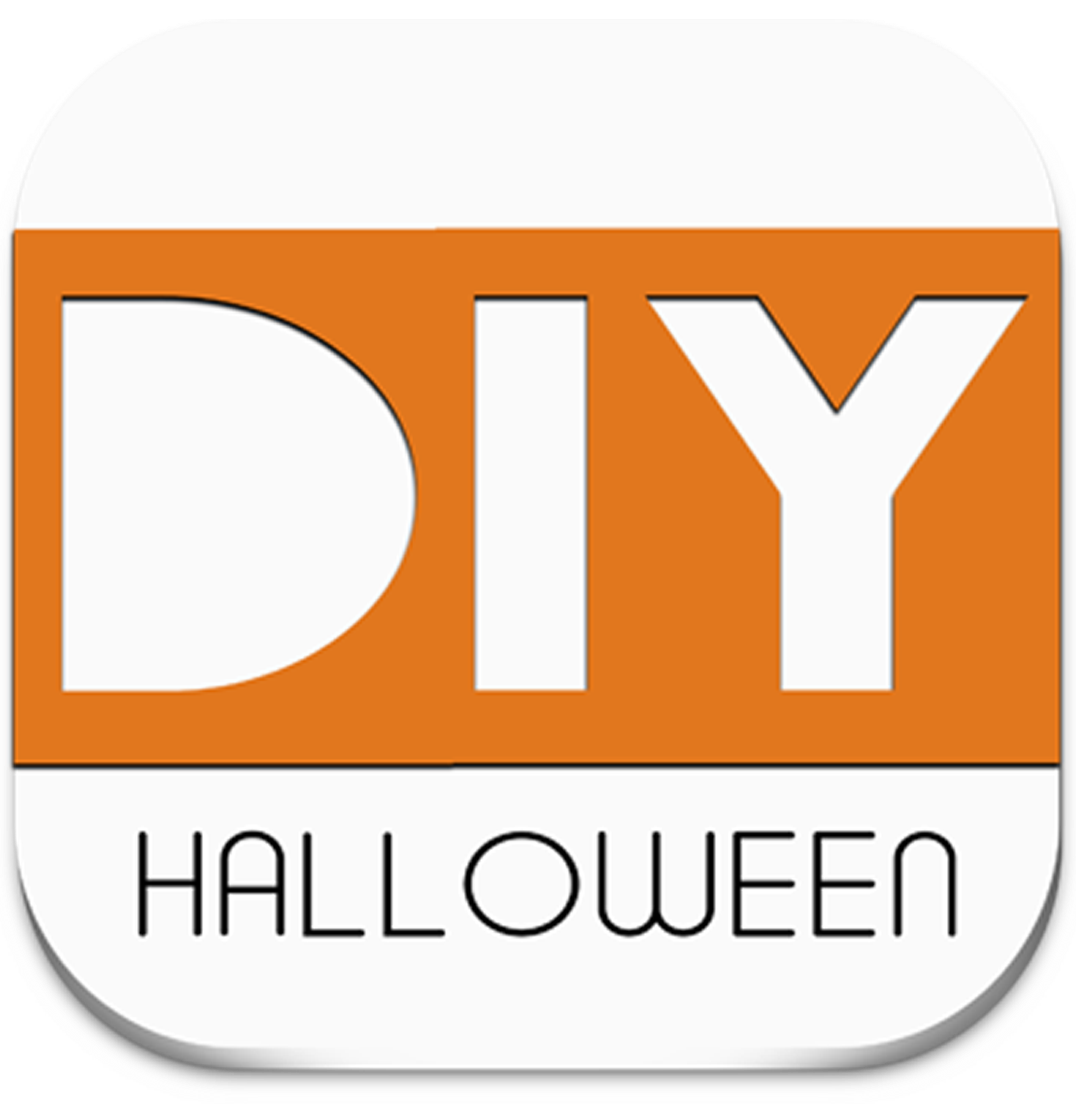 Suicide Squad is one of the movies of the year and it’s something that’s loved by both adults and kids alike – especially those that are into comics. This means that, just in time for Halloween, you’ll be able to dress up as your favourite villains in their dark new themes, including El Diablo. One of the biggest draws for El Diablo over the various other members of Suicide Squad is that it’s relatively easy to pull together the resources and we wouldn’t be surprised if you’ve already got half the things you’ll need to pull it together. That being said, the tattoos might be a struggle!

To begin, you’re going to need some casual sports pants and a tank top, like your standard gym wear, which you’ve already got sat around unless you’re not a big gym fan. With this, put a pair of standard trainers, preferably white, that also wouldn’t look out of place on the treadmill. Now, you’ve got a choice of two things now. You can either put a green parka over the top, the kind you’d usually see on Liam Gallagher, or stump up the money for an “El Diablo” letterman jacket, or a standard blue one without the iconography. After we’ve sorted out the clothes part of the costume, it’s time we moved onto the hard part. El Diablo is covered with tattoos, and we mean covered. So, what you’re going to need a mixture of a fake tattoo kit and various forms of makeup, such as eyeliner. With these, you can get someone with a steady hand to work on your tattoos or make up some of your own.

Just as you’ll likely have most of this costume waiting for you in your wardrobe, if you don’t already have it there, you’ll find many uses for it outside of Halloween. Therefore, there’s nothing wrong with putting this costume together as long as you are willing to find someone to put your tattoos on for you!